After the sleep economy, what’s next to be monetised? Breathing? | Arwa Mahdawi 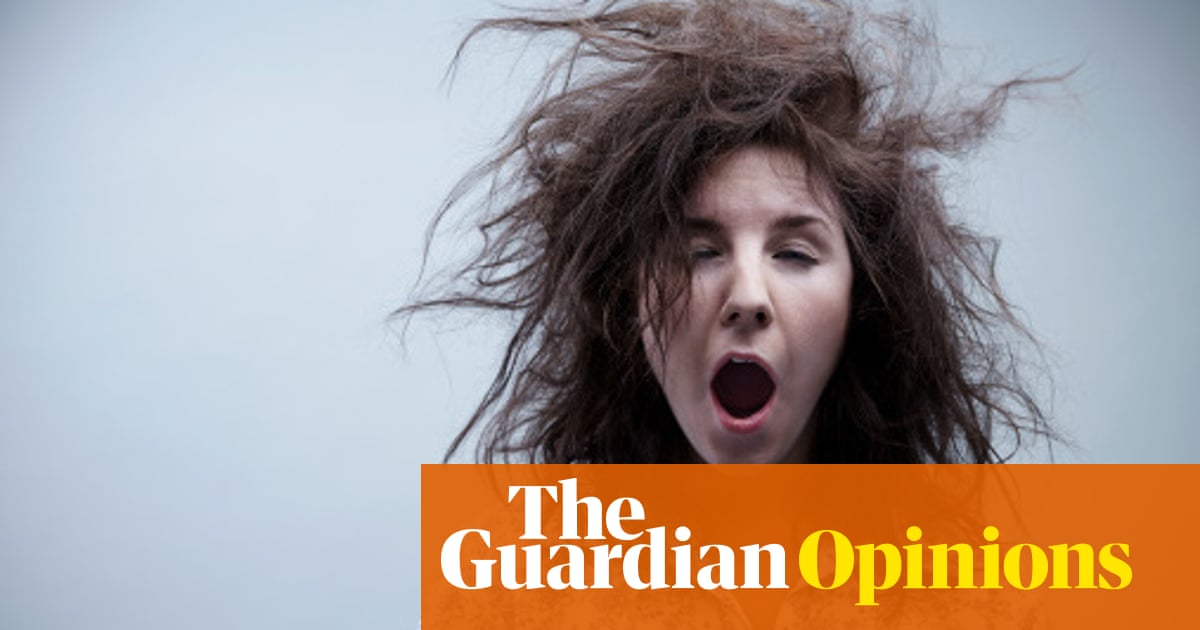 For a moment, I thought 2019 might have been the year the startup bubble finally burst. Lyft and Uber both had disappointing initial public offerings (IPOs). Then WeWork, the office-space startup whose CEO once proudly proclaimed that the companys multibillion-dollar valuation was more based on our energy and spirituality than it is on a multiple of revenue, spectacularly imploded. The company had to cancel going public as it became clear that spirituality didnt compensate for burning through cash without a clear path to profitability.

Around the same time, Peloton, the connected exercise bike company that promised investors it sold happiness and was so much more than a bike, had a disastrous IPO. It seems the market cottoned on to the fact that it was actually just a bike company after all and a loss-making one at that.

These high-profile flops prompted worried speculation about another dotcom crash. Had the era of hip startups being declared innovative disruptors and being valued at dizzying amounts despite making zero money finally come to an end? Were startups going to have to start (shock horror!) demonstrating a viable business model instead of relying on vague buzzwords?

Apparently not, if Casper is anything to go by. On Friday, the direct-to-consumer mattress company filed paperwork to go public. It makes for pretty familiar reading: the trendy New York-based company loses a ton of money, has a ton of competitors and might never be profitable. But none of that matters, you see, because Casper isnt just a mattress company. Nope, it is a self-described pioneer of the Sleep Economy with a mission to awaken the potential of a well-rested world by branching out from the mattresses business and flogging such things as performance pyjamas and cannabidiol sleep supplements.

We believe that sleep consists of more than just the act of sleeping, Casper notes in its filing, and instead, includes the entire set of human behaviours that span from bedtime to wake-up and affect sleep quality this is what we refer to as the Sleep Arc. And what everyone else might refer to as a Corporate Crescent of Crap or a Startup Semicircle of Spin.

But perhaps Im being unfair. While Caspers filing may be full of nonsense, it is bang-on about the fact that, as it puts it, sleep has entered the wellness equation and become big business. Over the past decade, sleep has gone from being a basic human need to the ultimate status symbol. Gone are the days when people would brag about being too busy to sleep; now the rich and famous brag about getting seven hours of sleep and still managing to fit in a 4am wakeup, a demanding job and a hectic social life. The likes of Prince Harry wear high-tech sleep-tracking rings so they can quantify exactly how much REM they had and optimise their snoozing schedules accordingly. You can now buy everything from luxury stays at yogic sleep retreats to $600 robots that promise to cuddle you to sleep.

The sleep economy, which Casper values at $432bn (333bn), is no joke. It is, however, built on an insidious lie. The reason most people arent sleeping well isnt down to their mattress or their pyjamas; its down to social issues such as precarious employment, long hours and noise pollution. Forget the sleep arc theres a massive sleep gap; studies show that the less money you make, the less sleep you are likely to get. Unfortunately, you are less likely to rake in the venture capital money trying to solve sleep inequality than you are flogging new-fangled mattresses.

Anyway, now that sleep has been thoroughly monetised, one does have to wonder: whats next? The defecation deficit? The breathing economy? One things for certain, capitalism never rests.