Scoot, owned by Bird, has just unveiled what it’s calling the Scoot Moped.

At first glance, it appears to be Bird’s two-seater vehicle. In June, Bird unveiled the Cruiser, which can seat up to two people and be pedal-assist or just have a peg, depending on the market. 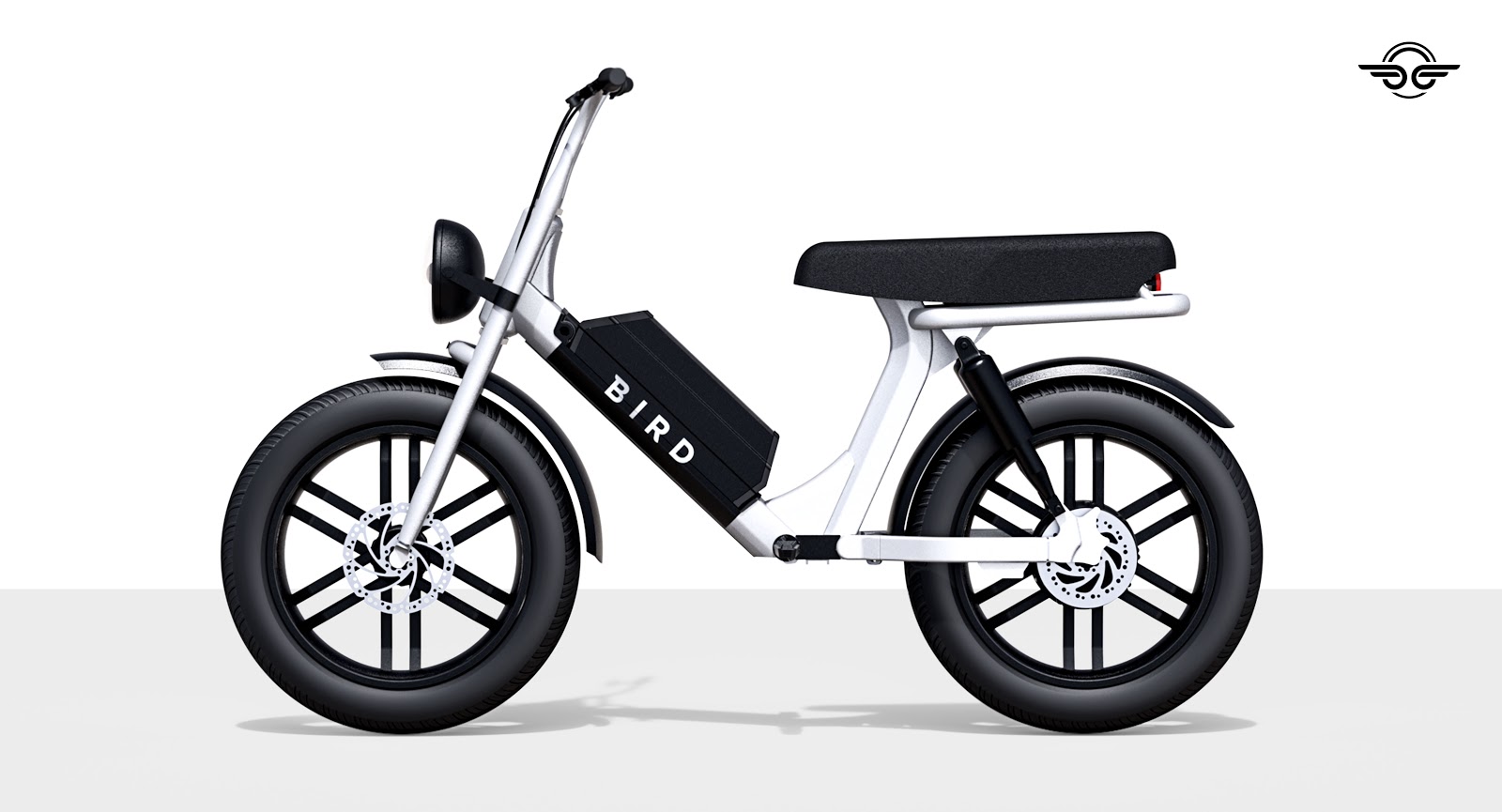 Initially, the Scoot Moped will be available in Los Angeles as part of a pilot program. Later this year, the plan is to roll them out into other cities. Riders must be at least 18 years old and wear a helmet, which comes with each moped rental.

Scoot has operated its traditional electric mopeds in San Francisco since 2012 and Barcelona since May 2018. In San Francisco, the mopeds max out at 30 mph and in Barcelona, they max out at 60 mph. With the new moped, the max speed is 20 mph.

Bird bought Scoot back in June for around $25 million. Since then, Bird has gone on to raise another $275 million at a $2.5 billion valuation.