Cyclist dies after crashing while under attack by swooping magpie 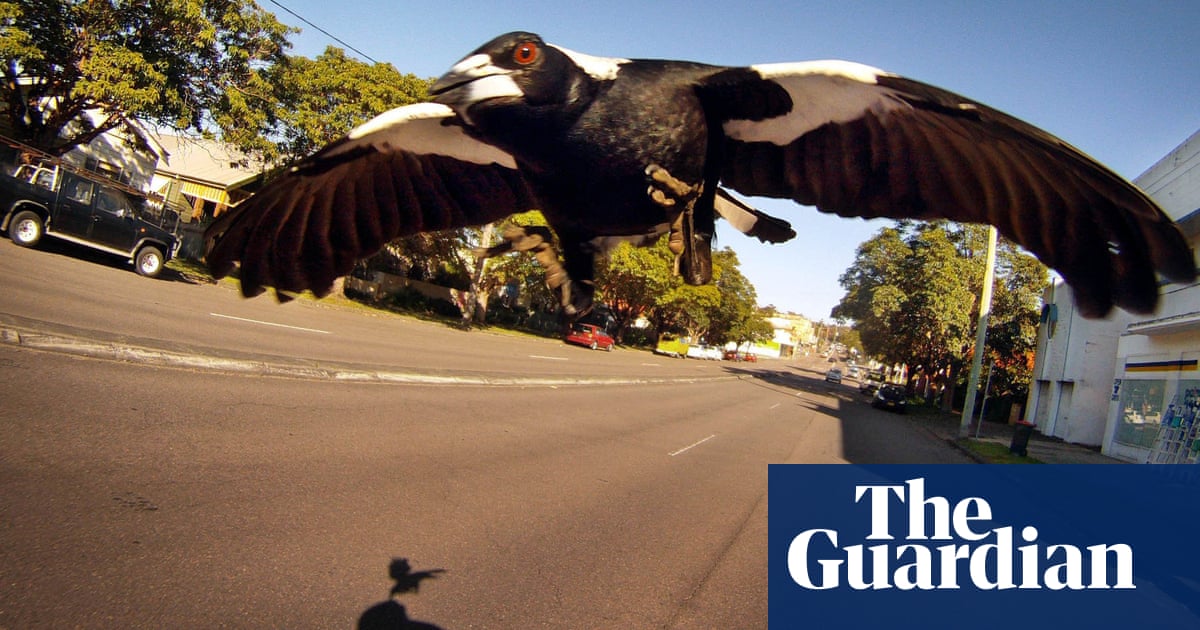 A man has died of head injuries after he was startled by a magpie and crashed his bicycle in Wollongong.

The 76-year-old was riding a pushbike on an off-road path alongside Nicholson Park at Woonona on Sunday morning when he veered off to avoid a swooping magpie, witnesses reported.

He hit a fence post and was thrown to the ground, suffering serious head injuries. He was airlifted to St George hospital in a critical condition and died in the evening.

Australia is entering prime magpie swooping season with the onset of spring, as the birds target cyclists and pedestrians who venture near their nests.

This month a Sydney council shot dead a particularly aggressive magpie that had allegedly swooped and injured people over several years, including one case in which a victim had a heart attack.