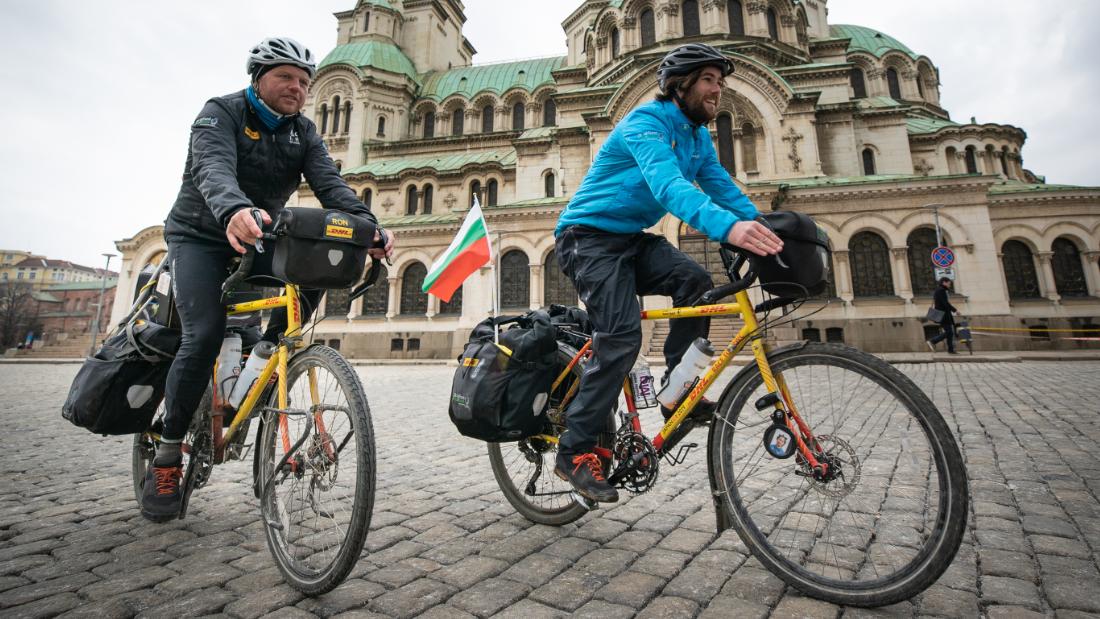 (CNN)Some 20,000 kilometers of roads separate Twickenham Stadium, the site of the 2015 Rugby World Cup final, and Tokyo Stadium, which will host the opening game of this year’s competition. For two fans, the tournaments are just a bike ride apart.

The kickoff between Japan and Russia in six months’ time will bring to an end a journey that will take 231 days, spanning two continents and 27 countries. By that time, Ron Rutland and James Owens will be grateful to put their bikes to one side and watch some rugby.
“We’re gluttons for punishment,” Rutland tells CNN Sport from Bulgaria, just under four weeks into the journey.
“It’s pretty relentless going to be honest. We’re in our saddles probably about seven hours a day.”
South African Rutland is no stranger to long-distance adventures. Before the 2015 World Cup he embarked on a two-year, 42,000km cycle through Africa and Europe, arriving in England for the Springboks’ first game against Japan — which, famously, they lost.
Then last year he entered the Guinness Book of Records for completing the longest ever hole of golf where he caddied for scratch golfer Adam Rolston across the length of Mongolia.
READ: Rugby side Crusaders mull name change in the wake of Christchurch mosque attacks
“To be honest at the end of that I was pretty broken physically,” says Rutland. “I had a hip replacement in the past year and I thought I was over it all — I had had these two big adventures and maybe thought it was time to settle down and get a real job.
“I was doing just that. I was working in Hong Kong for the Hong Kong Rugby Union and thoroughly enjoying it, but there was so much excitement for the World Cup in Asia and I kind of got caught up in it.”
And so the Race to Rugby World Cup 2019 was born. Rutland and Owens, a Briton born and raised in Hong Kong, are undertaking the seven-and-a-half month journey to raise money for ChildFund Pass It Back, a sports development program and the official charity of the World Cup. 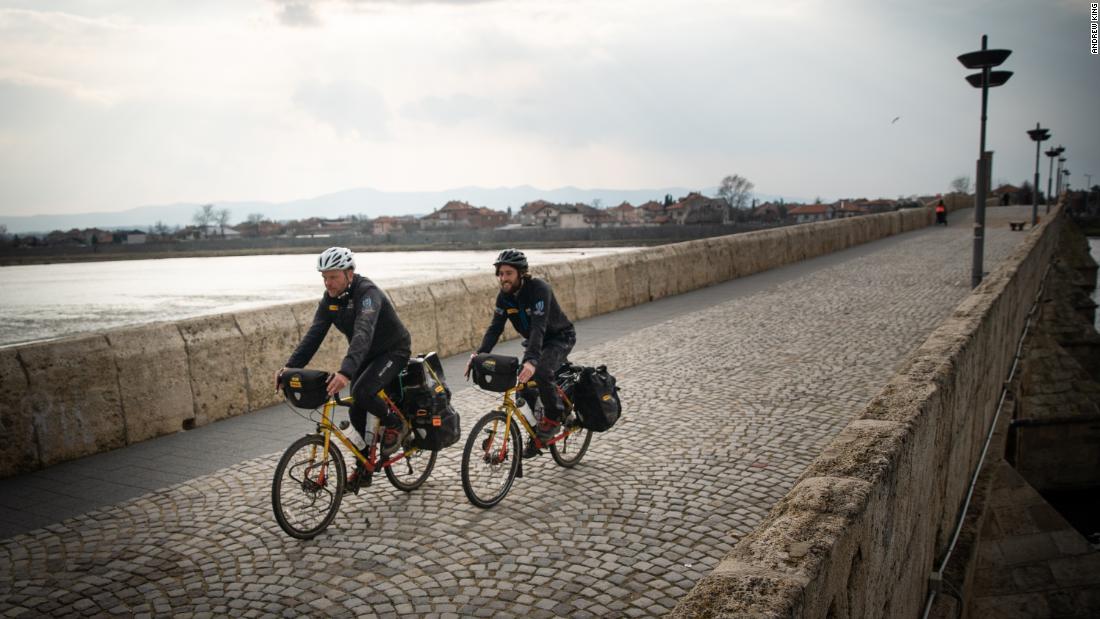 Aside from sub-zero temperatures and frozen roads, the riders passed through Europe relatively unscathed. Temperatures will rise as they approach Japan via Turkey, Iran, Turkmenistan, Uzbekistan, Tajikistan, China, Pakistan, India, Nepal, Myanmar, Thailand, Laos, Vietnam, and Hong Kong.
READ: 100kg of chicken, 30kg of potatoes — the secrets to fueling a sports team
There’s a map online that tracks Rutland and Owens’ progress, complete with a ghost rider they’re competing against.
“He doesn’t sleep so he has the advantage,” quips Rutland. “We wake up and he’s already half a day ahead of us.
“That’s the race element, trying to race him. World Rugby very kindly presented us with the match whistle for the opening game so we’re carrying that. The World Cup won’t wait for us.” 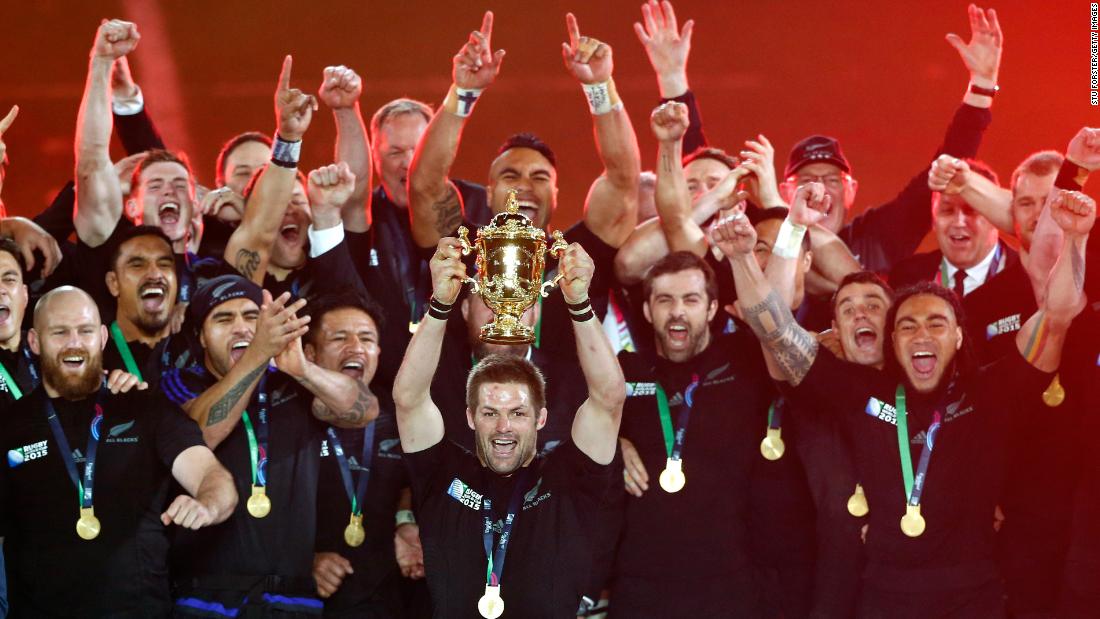 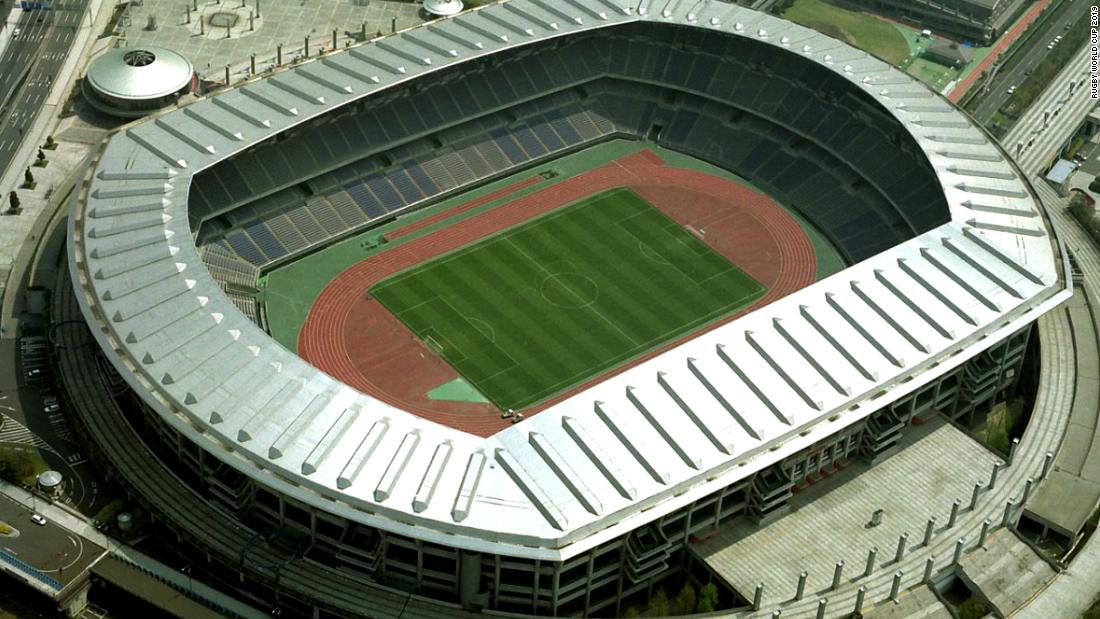 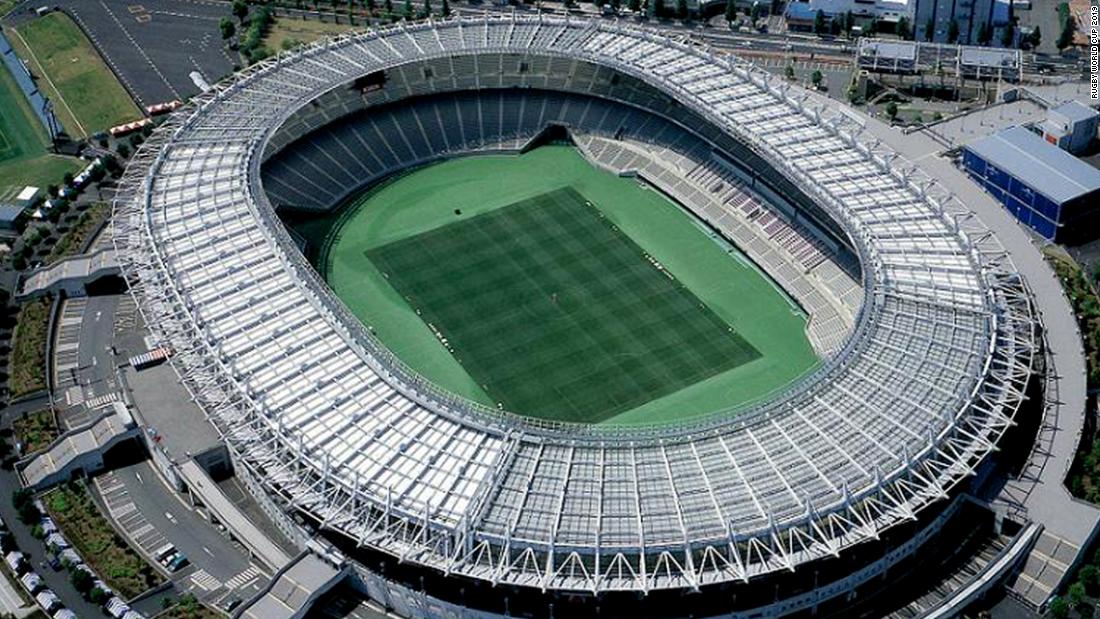 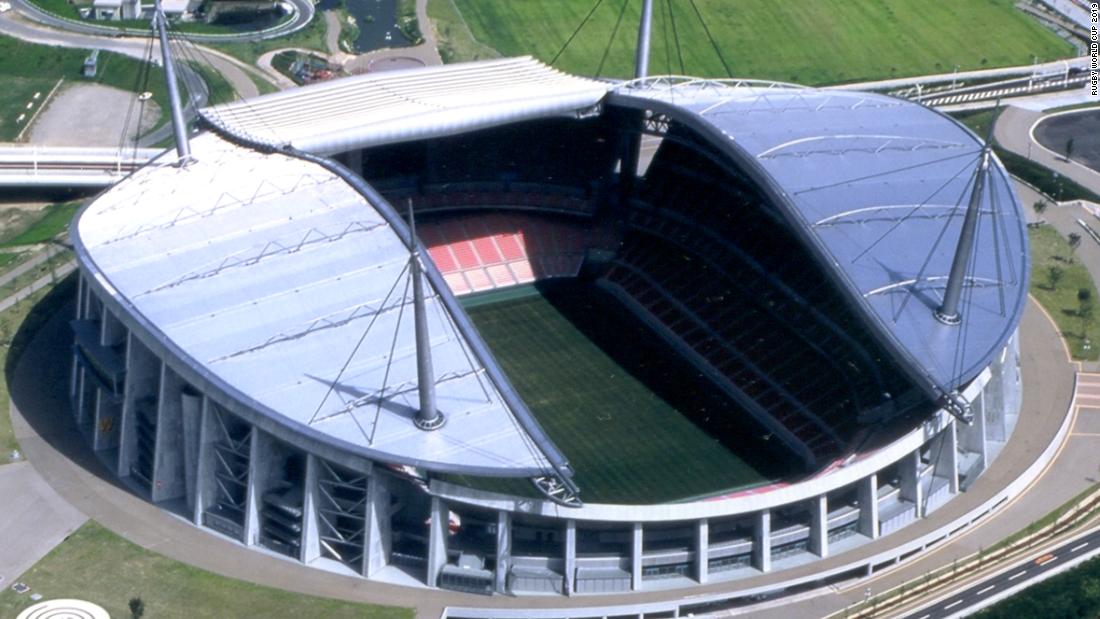 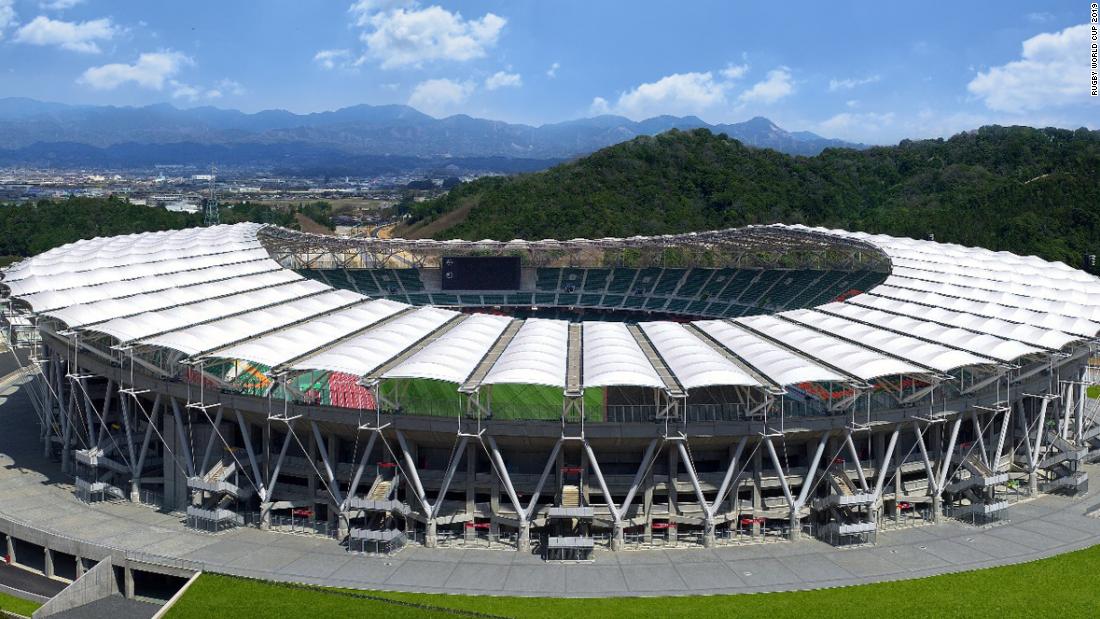 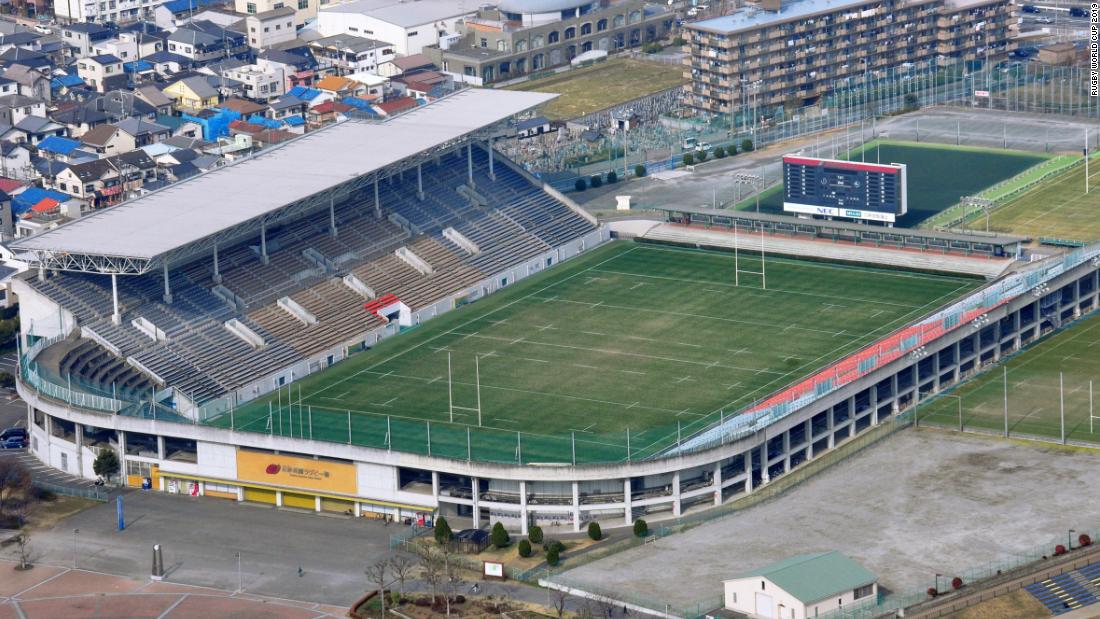 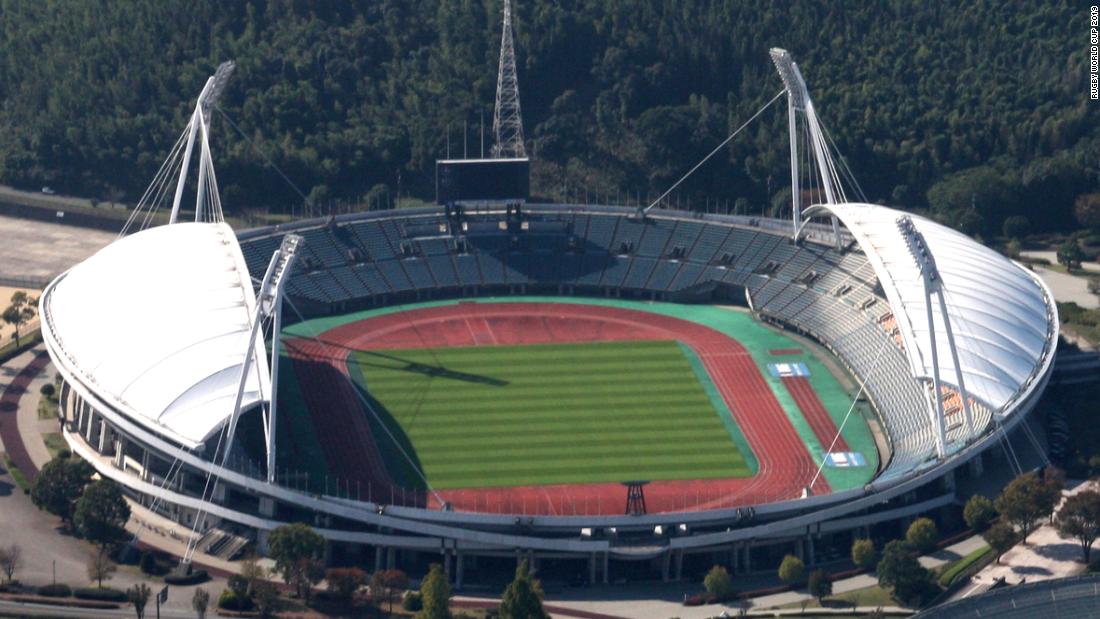 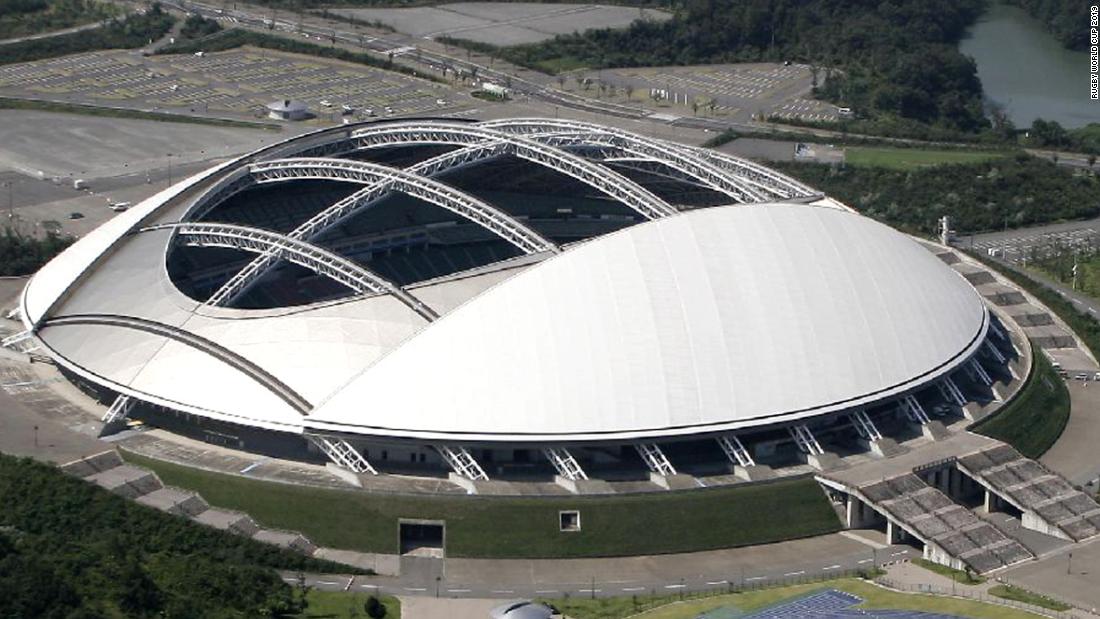 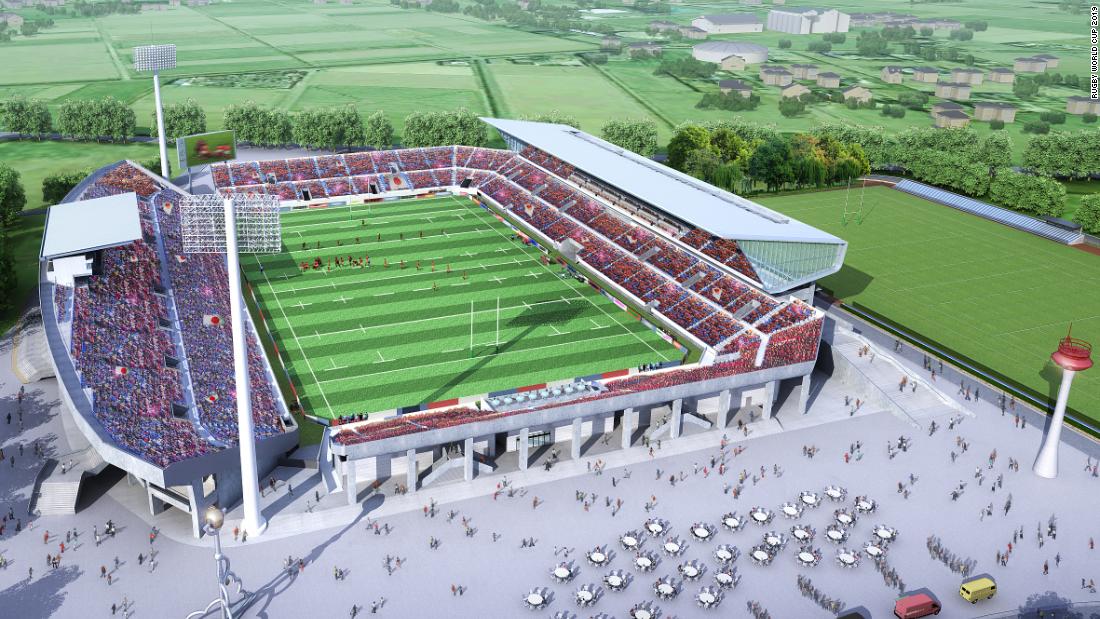 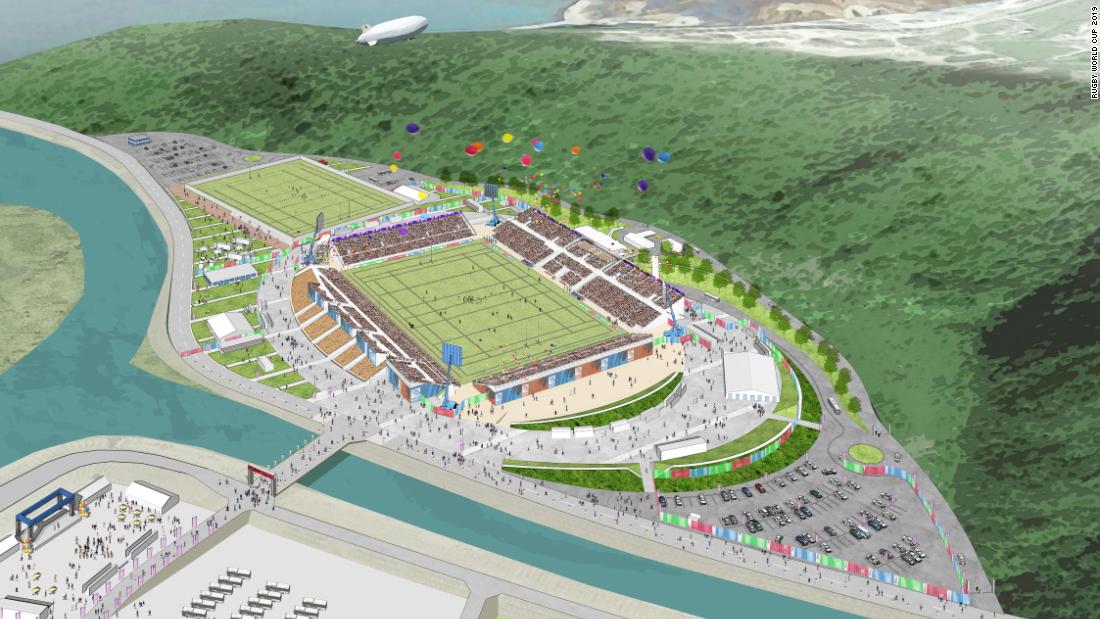 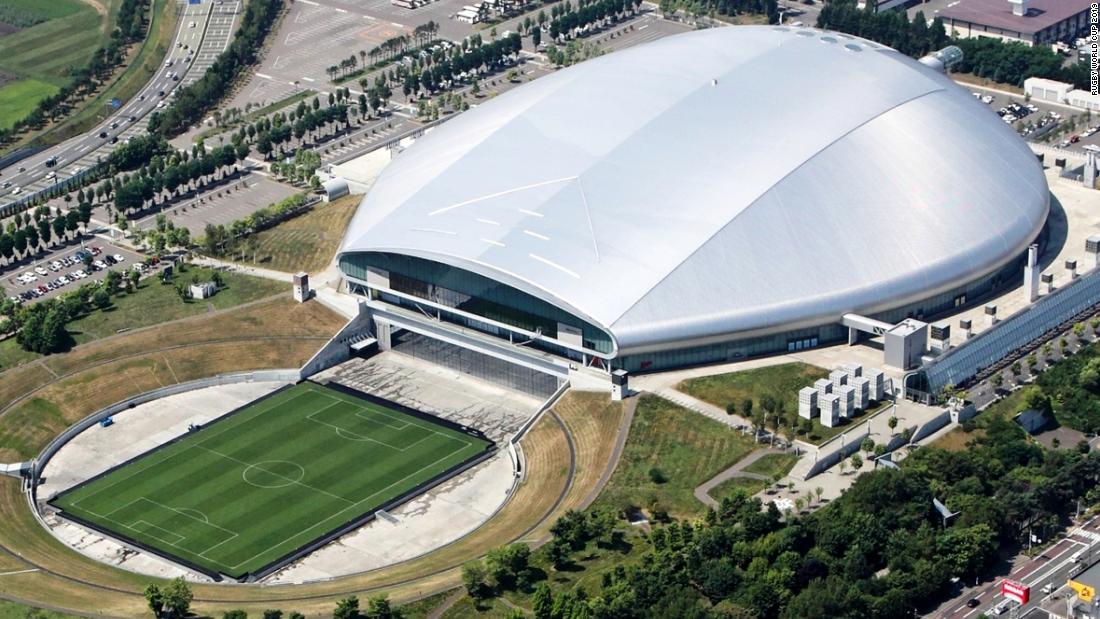 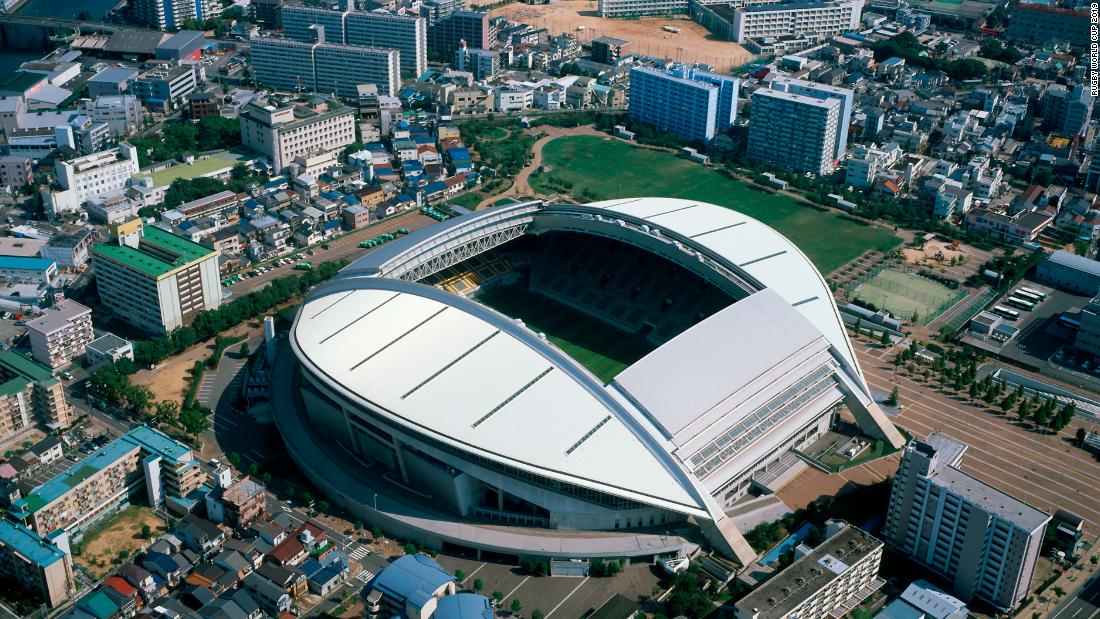 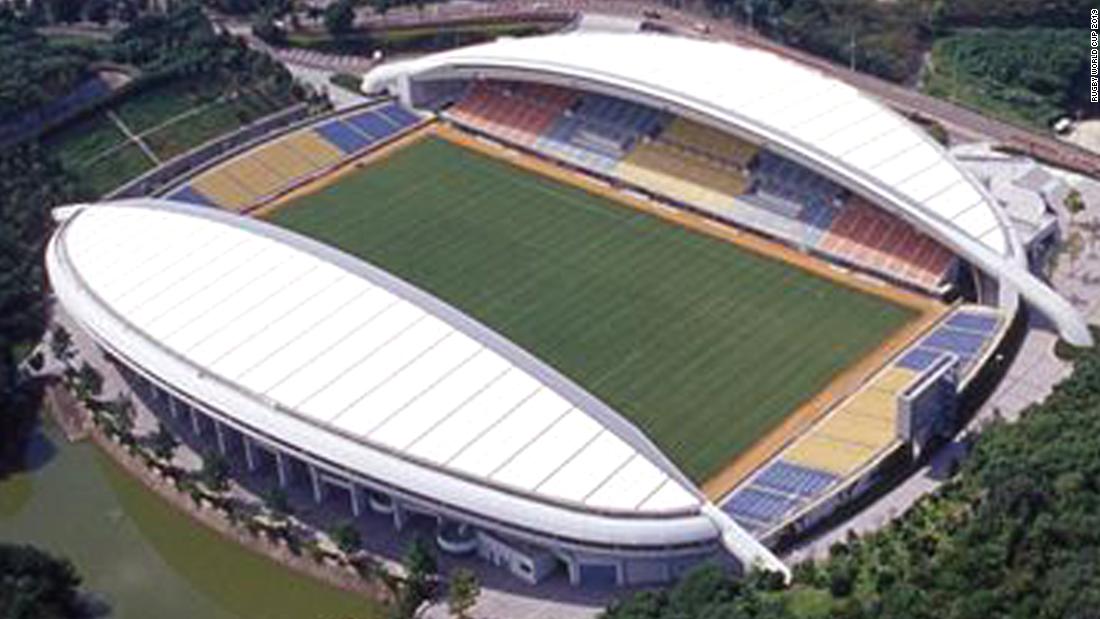 The two riders have plenty to negotiate before they can even start contemplating rugby and the World Cup, but Rutland says that he has earmarked a few games he hopes to watch — and is optimistic about the chances of his native South Africa.
“My heart tells me we can go all the way and I genuinely believe we could,” he says. “I think we’re not one of the top two or three favorites but I quietly think we’ve got an outside chance. The optimist that I am will be cheering them on.”
Fingers crossed the Springboks deliver a happier ending than in 2015.